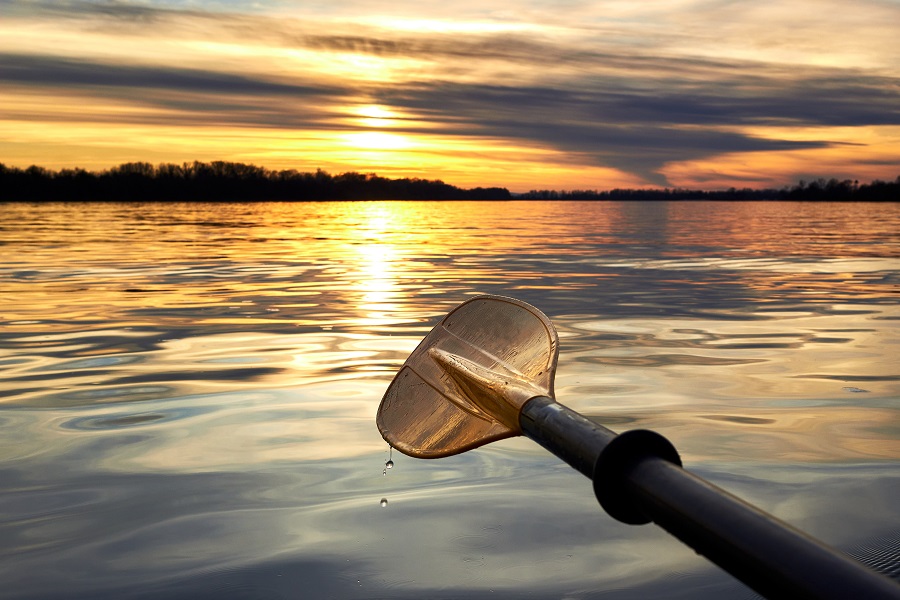 Nick Wallenda walked a tightrope across Niagara Falls, the Grand Canyon, and the Masaya Volcano in Nicaragua.

Roz Savage is the only woman to row solo across all three oceans, Atlantic, Pacific, and Indian.

All three are world record setters.

They fascinate me.  I have watched the documentary on Alex Honnold’s climb called Free Solo.  I watched Roz Savage’s Ted Talk and read her website about rowing across the ocean.  And I have read articles about Nik Wallenda’s death-defying tightrope walks. Their accomplishments are awe-inspiring.

What I find so intriguing is that all of these people have one thing in common. They don’t think they are extraordinary.  They simply set a goal and worked to achieve it.  They broke the unthinkable down into smaller manageable steps, then focused on completing each small step until they accomplished their ultimate goal.

Nick Wallenda prepared for each of his feats by working out daily to stay physically fit and then spending from four to six hours a day walking a tightrope that mimicked, as close as possible, the conditions he would experience when he walked the real one. That way, by the time the day arrived, he knew he could do it because he had practiced it until it was second nature to him.

Alex Honnold spent two years preparing to free solo El Capitan.  Much of it was spent getting physically fit and climbing the route with ropes to learn every single hold and every single move he needed to make to successfully climb without the rope.  Then he practiced doing it with the rope and also visualized climbing without the rope over and over until it became second nature.  Until one day, when the conditions were perfect and he felt both physically and mentally ready, he climbed it without the ropes in 3 hours and 56 minutes.

Roz Savage spent 14 months preparing to row across the Atlantic.  She had to get a boat, sponsors, and plan her food and water supply.  She also spent every day getting physically fit and rowing. Sometimes she rowed up to 16 hours a day in preparation for the 3,000 mile trip across the Atlantic.  A feat she accomplished in 103 days.

All three of these people have become motivational speakers or authors trying to encourage other people to step out of their comfort zone, put in the work, and accomplish their dreams.

Roz Savage is quoted as saying: “I keep showing what an ordinary person can do when they put their hearts and minds and souls into it.”

What would happen if we, as ordinary Christians, stepped out of our comfort zone and put in the work to achieve exactly that?

Would it change the way we live?

Would it inspire our fellow believers?

Would it revolutionize our churches?

Would it draw the attention of the world?

Please don’t just read this and move on.  Stop and really think about that.

What would it take to make space to develop your relationship with God to that level?

What do you need to do to start getting spiritually fit?

How do you make walking with God second nature?

It may look radical.  But you don’t become a world record setter without being radically committed to your goal.

Here are some ideas:

Do you have other ideas?  Send me an email, or leave a comment below.  Let’s brainstorm together.

New to my blog?  Click Here to receive a free gift and get notified each time a new blog is posted.